Which is Better: Flutter or React Native For Mobile App Development

Which Is Better: Flutter Or React Native? 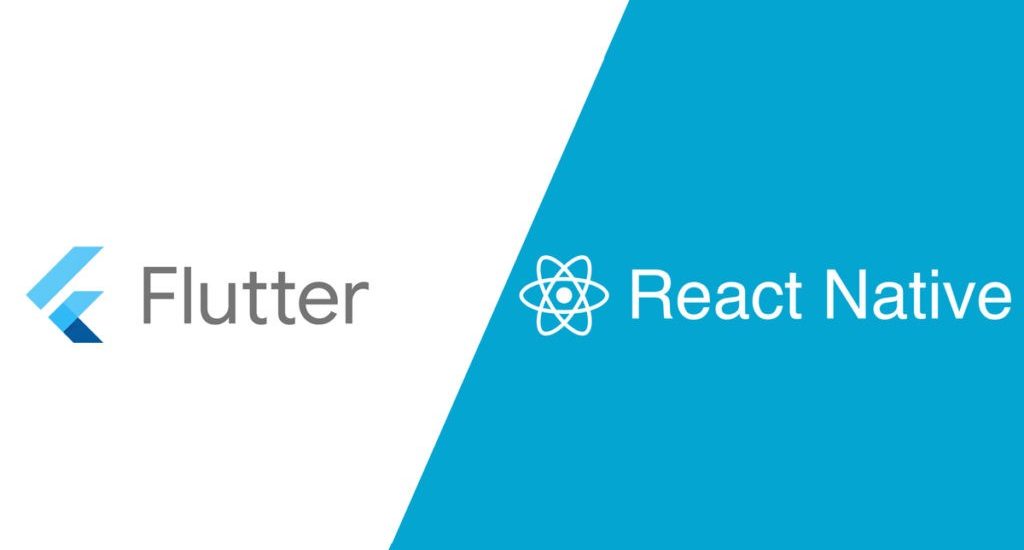 Developers are so busy developing hybrid mobile applications as it is the latest trend in the field of mobile app development. One time developed hybrid apps can be used for both Android and iOS simultaneously. Compared to Native apps, Hybrid apps are economic and time-saving. The main platforms used in developing hybrid applications are React Native and Flutter. React Native is purely a product of Facebook while Flutter was introduced by Google as a competitor to React Native. However, both these platforms are widely been used.

Here in this article, we are going to have a detailed study on React native as well as Flutter:

From the above comparison of React Native V\S Flutter, its crystal clear that React Native is far more better than Flutter. As React Native is widely adopted, we can conclude that its the best platform for developing hybrid apps.

According to the Appdeveloperlisting DxMinds comes on top under the List of Best Cross Platform Mobile App Development Companies.

Looking For Hybrid Apps Development? Contact us for a free quote